I don’t know if it is due to the culture we live in, but most of the women I know were raised with the mindset that they have to be strong, they can do everything and they don’t need any help.

I was in the same mindset until some years ago. What changed my way of thinking was a program by Andreea Raicu. She made me conscientious about the fact that “being strong” is a masculine quality. If we, as women, assume some masculine qualities, we will arrive at the point where we will compete with men. And this is not ok.

That was the moment when I realized that a woman is more beautiful when is elegant, fragile, and especially when she asks for help from the male near them.

A woman can take care of herself on her own, but it is so nice when a man takes care of the woman near him. Women know how strong they are, but they are prettier when they are kind near men.

To be clear: I don’t sustain a Barbie image or that woman who is sustained financially 100% by their partner. I am a lady who drives her car, pays her bills, and has ownership of all the decisions regarding the house. But I am aware that in a couple, I don’t have to compete with my partner, but I have to complete him.

So, what are the women’s expectations from a man? Easy: commitment, love, protection, respect, confidence, values, decision-making… 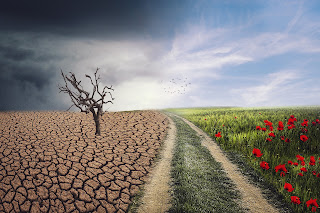 This article is about how a person fits with the work environment and professional relationships, but also it applies to personal relationships. We hear a lot of people who feel that they don’t fit with their work environment and this wastes a lot of their energy. They are tired, they don’t feel comfortable with the team and they are not motivated by the activity. A solution can be to change ourselves. But if we would have ten jobs during our lives, it is ok to change ourselves ten times? Nowadays, the job market is pretty flexible in most domains. So, it worth suffering if we easier to change jobs? Of course, you can not quit every job very easily. It is necessary to do an internal assessment to see what is the best choice for you: You are the only person who has a problem? What if your core values are ”violated” by this work environment? What behaviors can you change to yourself to improve your mood? In the end, I would recommend an article based on Daniel Goleman's theories rela 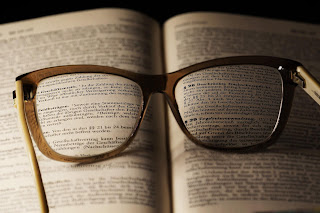 How you choose your glasses…

…taking into consideration your face shape Disclaimer: This is my second article on beauty and fashion subjects (the first one, here ). I know that this is not an HR-related topic, but it is something that might interest you as well. Let me know if so. I wear glasses since I was in high school. I changed until now many pairs - some of them I liked a lot; some didn’t advantage of me entirely. Of course, we can wear lenses, but personally, when I work on a laptop, I prefer glasses. Also, during summer, most of us wear sunglasses. So it might help for many of us to understand how it is proper to choose your glasses taking into consideration your face shape. What I did for this, was to search on different sites, and here is what I found. First, measure your face: Measure your face horizontally, right next to your cheeks, starting at one ear and ending at the other, over your nose. Write down the resulting number. Measure the size of the jaw, passing over the chin, then write down the numbe 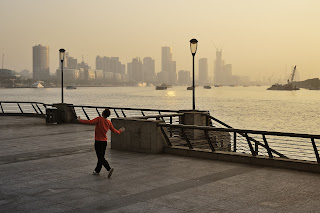